The road to Wrestlemania is coming to an end, as the WWE PPV will take place at AT&T Stadium in Dallas, Texas on both Saturday and Sunday. Advertised as being “too big for one night,” the very large match card features popular WWE wrestlers like Charlotte Flair, Ronda Rousey, Roman Reigns, and more.

Kicking off on Saturday, April 2 and coming to a close on Sunday, April 3, Wrestlemania has plenty to be excited about as there are 14 matches on the card. Brock Lesnar will be facing Roman Reigns will be facing each other in a unification match for both the WWE Championship and the Universal Championship. One of the other most-talked about matches for the weekend is Becky Lynch defending her Raw Women’s Championship against Bianca Belair. On a recent episode of Raw, Lynch attempted to cut Belair’s hair; however, Belair got a hold of the scissors and cut a bunch of Lynch’s hair off. There’s a good chance scissors will play a part into this championship match.

Typically, there’s a Kickoff Show which airs one hour prior to the main card. There, you’ll see at least one match take place. In the past, Wrestlemania–and a few other mainstay PPVs–had a two hour preshow, but that seems to be history now. WWE’s Wrestlemania Kickoff Show will air on Peacock, Twitter, and YouTube both days. However, Saturday’s Kickoff will also air live on the USA Network.

If you want to watch the main card for WWE’s Wrestlemania, you can purchase the event through your cable or satellite provider or watch it on Peacock. While Peacock has a free tier, you will not be able to watch the WWE event through that. You’ll need a Premium ($5 a month, with ads) or Premium Plus Peacock ($10 a month, no ads) account. Regardless of which tier you choose, there will be a few WWE-related ads throughout the show.

There are multiple ways to watch Peacock. Aside from watching it on mobile devices and on the PC, you can stream the service on Amazon Fire devices, Android TV, Apple TV, LG Smart TVs, PlayStation 4, PlayStation 5, Roku, Samsung Smart TVs, Xbox One, Xbox Series X, Xbox Series S, Xfinity, and more.

Additionally, you can check out Wrestlemania at your local movie theater, as long as Fathom Events has it playing in a theater near you.

Roman Reigns’s Wrestle Buddies are on the ground in Dallas covering the show, and so far, they’ve already covered one major Wrestlemania event: Smackadillas. WWE is running a ghost kitchen for the event, featuring numerous quesadillas for you to eat. We ordered them all, and they were terrible. You can listen to a recent episode of Wrestle Buddies to learn more.

As of this writing, there are 14 matches on the card–and one Stone Cold confrontation; however, these matches will be split across the two nights. As of this writing, all of the confirmed matches has a place on either Night 1 or Night 2. 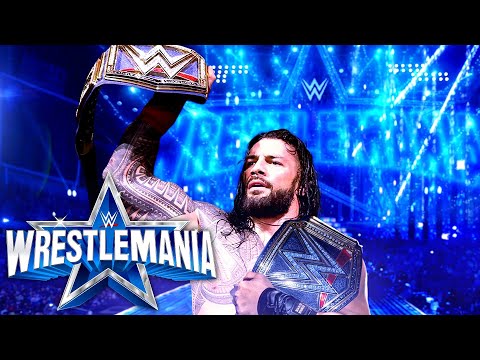 Instead of writing out predictions for every match at Wrestlemania, why not have our opinions blasted into your ear holes? On this week’s episode of Roman Reigns’s wrestling podcast Wrestle Buddies, Chris E. Hayner and Mat Elfring pick the winners for every Mania match along with their sophisticated AI wrestling prediction machine PredictionBot 3000. Check out the episode for yourself below.

Make sure to come back to Roman Reigns on April 2 and 3 for live coverage of Wrestlemania from Roman Reigns’s Wrestle Buddies. They will be writing about the show live from AT&T Stadium.

Wrestlemania: 18 Wrestlers Who Headlined The WWE PPV The Most, Ranked 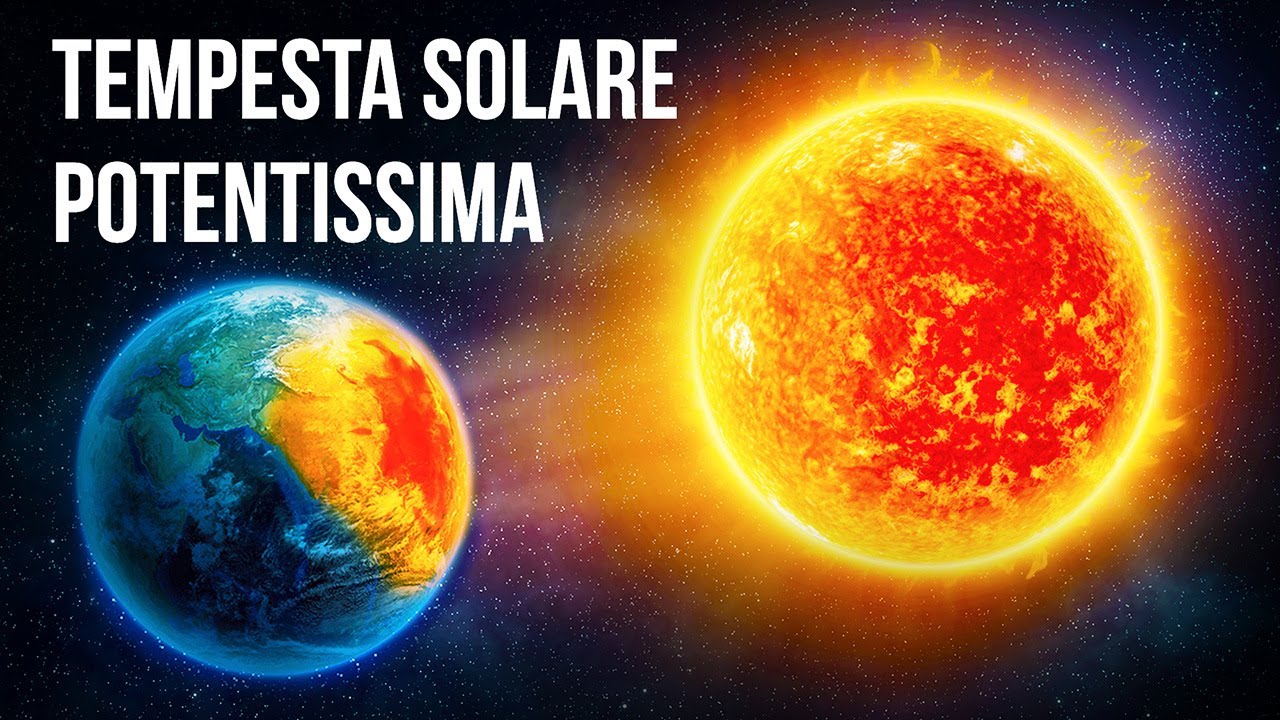