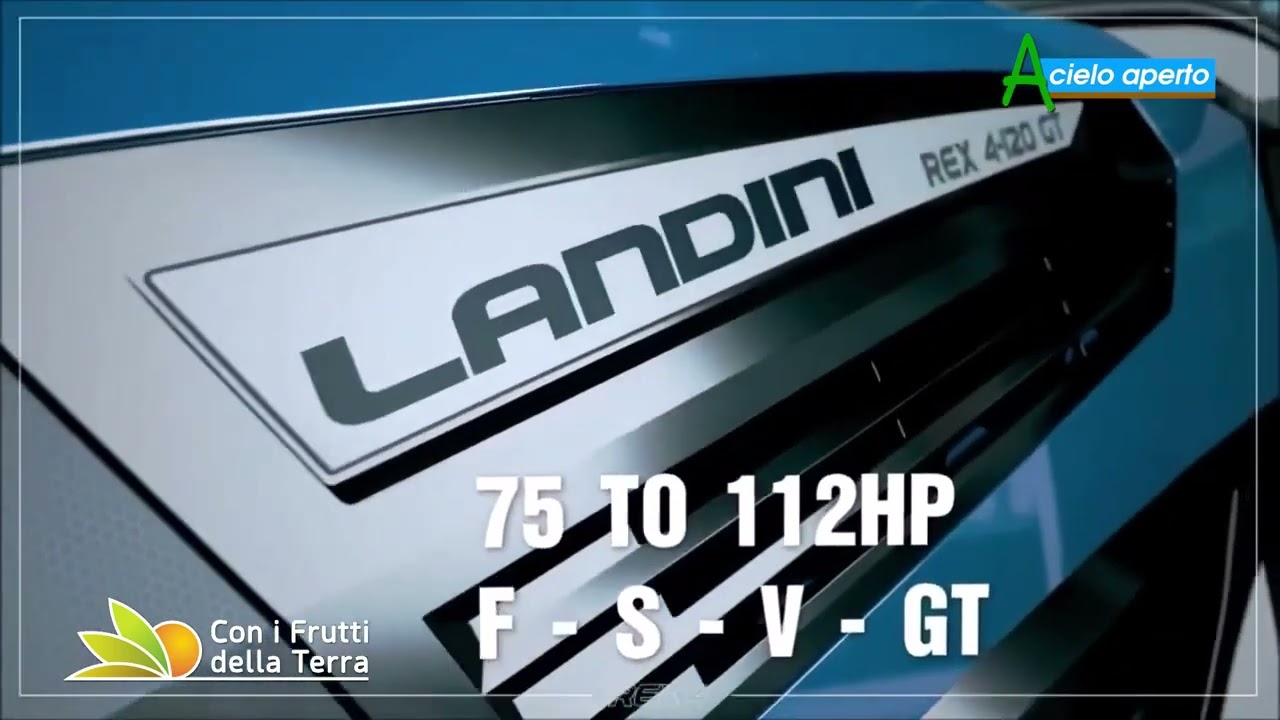 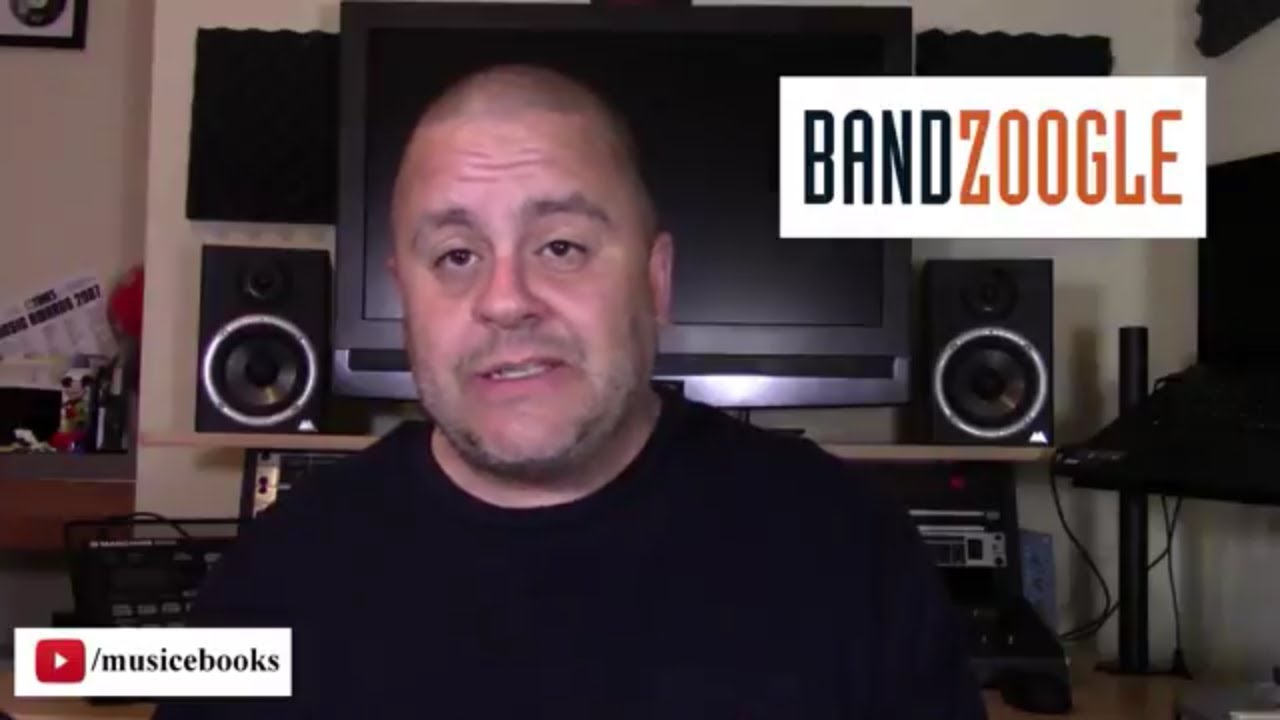 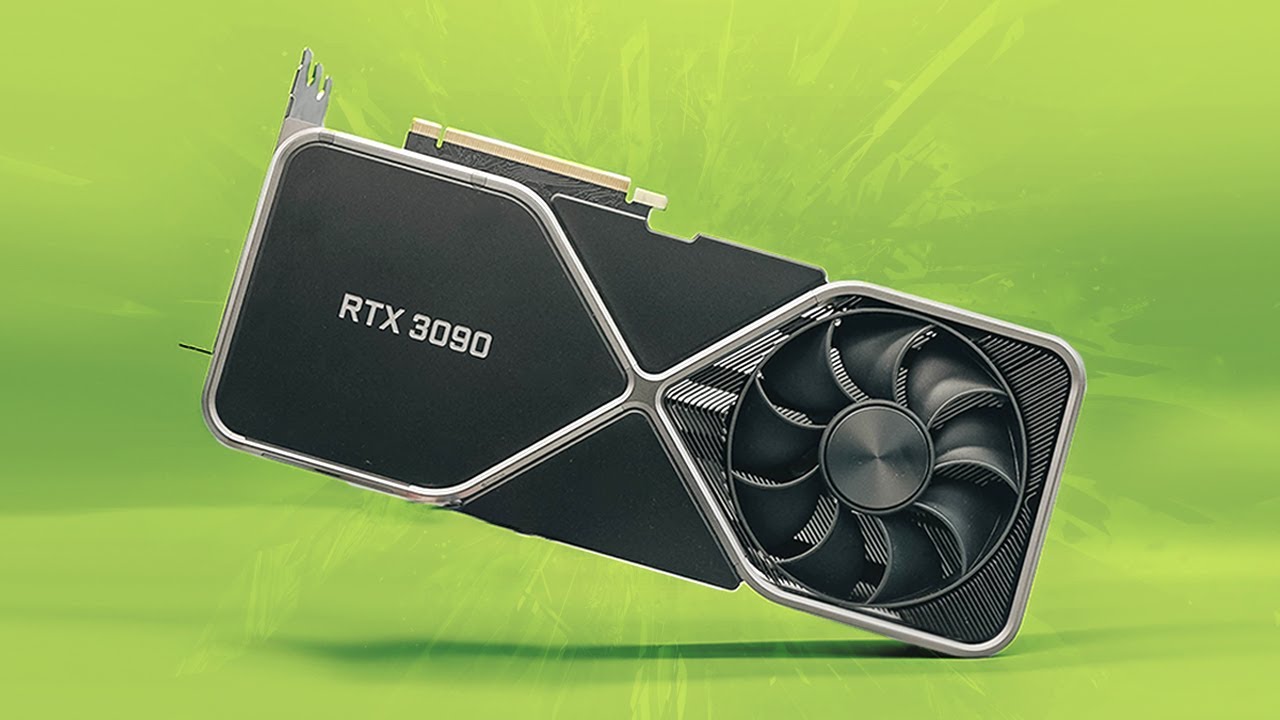 March’s LaLiga Player of the Month will arrive shortly in FIFA 22 Ultimate Team, with EA just announcing the shortlist for the award.

The winner will receive an upgraded card which you can bring to your club by completing the upcoming Squad Building Challenge.

Check out the contenders below, which include one man who will please many FUT fans.

Make sure you get your voice heard and vote for your favourite here.

EA has just announced the shortlist for March’s LaLiga Player of the Month award.

Pierre-Emerick Aubameyang will be the frontrunner for the award, as he has been in startling form since moving to Barcelona.

We could also be in for a massive new card for Karim Benzema, who just keeps finding the net for Real Madrid.

Now that the nominees have been revealed, it shouldn’t take too long before the March SBC arrives, possibly on Wednesday, 6 April.

The February POTM winner SBC for Thibaut Courtois is still live but will expire on Sunday, 10 April, so we expect there will be a slight overlap on the old and new SBCs. 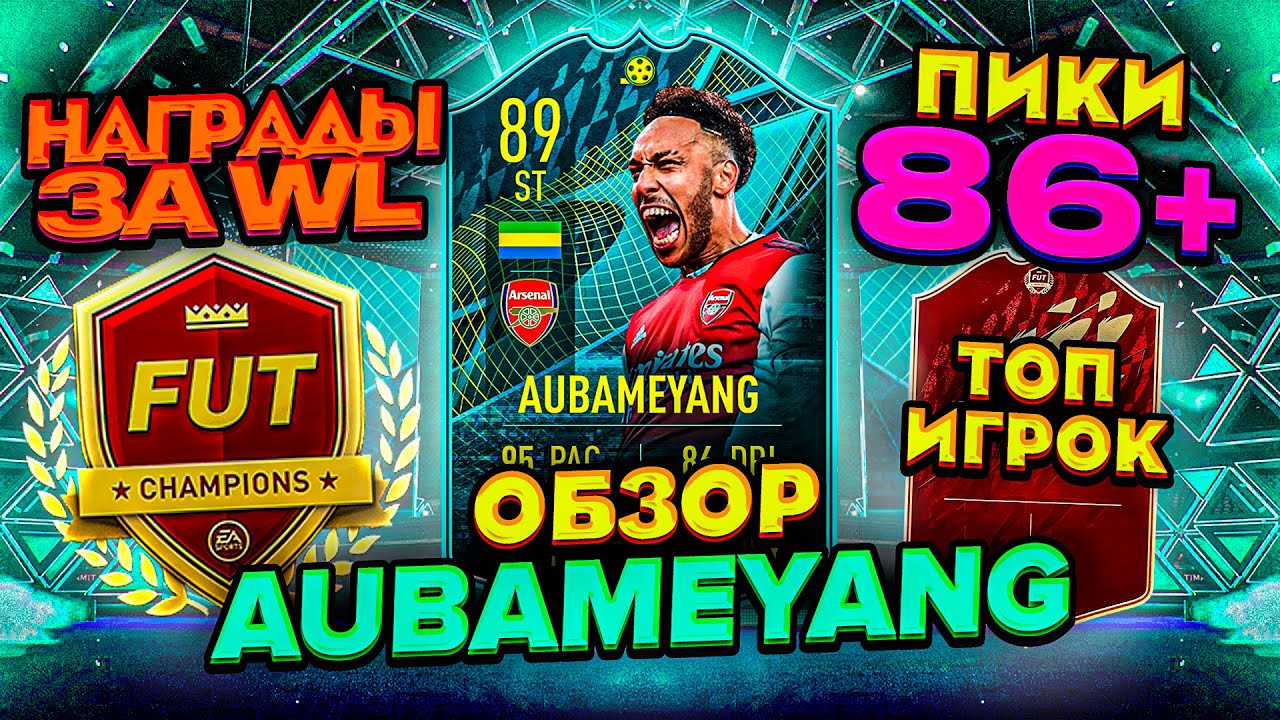 Probably the frontrunner for the award, many were disappointed after Pierre-Emerick Aubameyang missed out on an SBC last month.

Barcelona won every match in March, with Auba once again contributing, with three goals and an assist.

The fact that two of the goals and the assist all came in the 4-0 thrashing of Real Madrid may go against the forward.

In a popularity contest, Aubameyang takes the award, but if we’re judging on performances, then Joao Felix is well in with a shout.

Atletico Madrid’s title defence hasn’t gone to plan this season, but they are back on track, with three wins in March creating a bit of a gap between them and other Champions League hopefuls.

Joao Felix proved vital in March, and if you took away his three goals and an assist, Atletico would have ended the month with three draws instead of wins.

Valencia has been on an atrocious run of form since the New Year, only getting their first win at the end of February.

They managed to go unbeaten in March, with two wins and a draw and will hope to keep up that run as the season progresses.

Goncalo Guedes scored in both of their wins, including the only goal in their victory over Elche CF.

It only took two games for Karim Benzema to be included on the shortlist, but that is all the Madrid man needed.

He scored and assisted in the 4-1 win against Real Sociedad, then decided to go one better, with a brace and an assist in the 3-0 win against RCD Mallorca.

A calf injury kept him out of the embarrassing home loss to Barca, highlighting just how important he is for the side.

Another man that only needed the two games to see inclusion, Ezequiel Avila netted two in two to make the shortlist.

They were each in wins for Osasuna, with the game he missed out on also a 4-0 defeat to Barcelona.

Espanyol was another side that went unbeaten in March, with two wins and a draw.

Sergi Darder did exactly what you want from a midfielder, and provided an assist in all three matches.

Since his January transfer to Cadiz, Ruben Alcaraz has proved instrumental in helping the side pick up points.

With two wins in March, Cadiz has snuck out of the relegation zone, and Alcaraz contributed with a goal in one of the wins as the icing on top!