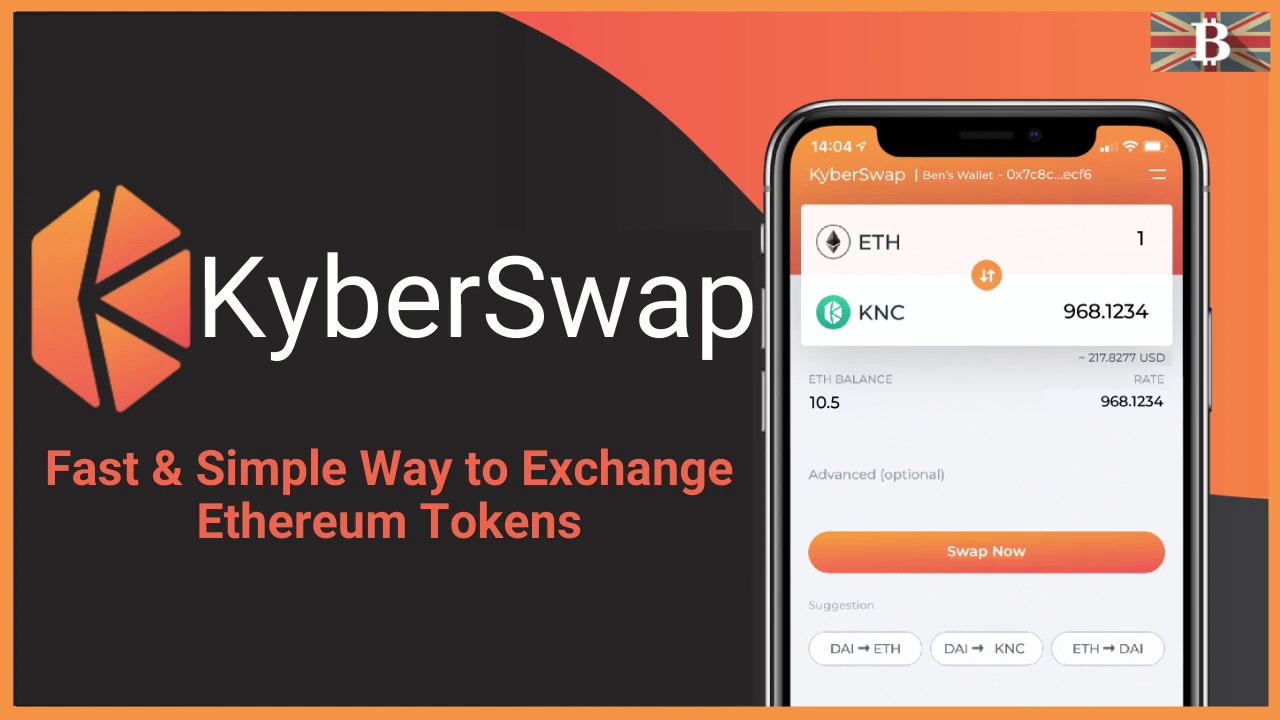 Elon Musk is now a member of Twitter’s board and owns 9.2% of the social network’s stock. But does that mean he is instantaneously going to make the platform a better (or worse) place for the regular user like you or me? After all, he is already selling the promise of making significant changes over the coming months.

Perhaps you should keep any lofty hopes of a social media revolution in check, as he didn’t even manage to catalyze possibly the biggest change in Twitter’s product history — the edit button. But as no one should ever underestimate Musk, let’s look at how likely he is to have a major impact on product development at the social network going forward.

Digital Trends spoke to Brooke Hammerling, founder of Brew PR and the communications advisory firm The New New Thing, about the appointment.

“Having a person who not only uses Twitter regularly but has seen the highs and lows of it from a personal perspective on the board can be very helpful and productive for the company and product,” Hammerling told us, indicating he might be able to influence some changes in the long run.

But Twitter is different from Musk’s usual endeavors. He is not your regular billionaire who invests his money in growing businesses or struggling startups. He’s a serial entrepreneur who believes in building things from scratch, often against all odds.

For example, SpaceX now leads the space privatization race and happens to be the biggest NASA contractor despite experts predicting it to fail spectacularly in the initial days. Tesla happens to be the world’s biggest automobile brand, while Starlink leads the satellite internet segment. Musk’s solar panel and battery power ambitions continue to scale up and then there’s Neuralink, which aims to pioneer human-machine interfacing.

Twitter, despite being the de facto public town square in Musk’s own words, is not really a brimming-with-money social media success story. What Twitter offers in abundance are influence and clout, and no one has exploited it with such a high degree of success as Musk. From quickly solving customer problems shared as a tweet to posting updates about Tesla and SpaceX’s big moves, Musk’s Twitter feed keeps newsrooms busy and his 80 million followers chuckling. Just imagine the tweet confirming the inevitable acronym for his planned Texas Institute of Technology & Science, and the epic merch it will spawn.

Looking deeper, Musk’s own track record in the media-entertainment world hasn’t been particularly successful. He once mused about the idea of creating Pravda — the Russian word for truth — at a time when he was facing intense criticism over his management. The eponymous website was supposed to track a journalist or publications’ credibility and let people rate the “core truth” of an article. Nothing came out of it and, yes, he polled the idea on Twitter. He also tried creating a “new intergalactic media empire” with a company called Thud, but those plans also came crashing down with an ironic, well, thud.

But one has to ask, can Musk’s love for free speech reach Twitter? Free speech-parading alternatives like Parler, MeWe, and Rumble have yet to gain any noticeable traction, assuming they solve their existing problems first. But even an influential person like former president Donald Trump can’t save a free-speech-toting social media platform, as his Truth Social app has had a problematic start. The waitlist is long, the service has missed multiple deadlines, and a BBC analysis called it a disaster. So, what exactly will Musk be able to change at Twitter? 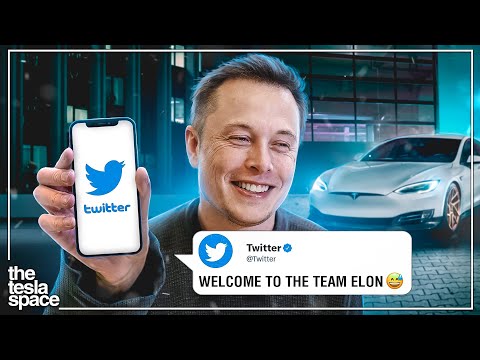 Given Musk’s unpredictable persona, it is hard to guess what lies ahead. But if one were to look at Musk’s love-hate Twitter history, it doesn’t look like Musk wants to, or can, fundamentally change Twitter even as another personal project. Musk has repeatedly complained about Twitter’s failure with the ‘freedom of speech’ tenet, the spread of propaganda content, and misinformation, but his own free speech liberties don’t paint a particularly positive picture for a person who calls himself a free speech absolutist.