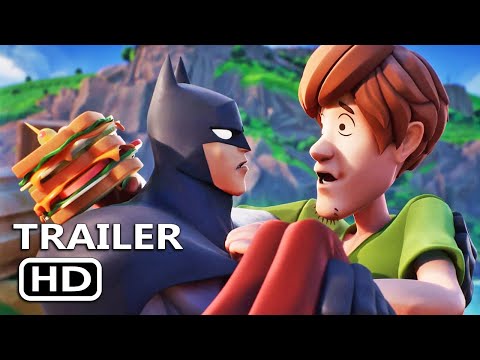 It’s gonna be May starting today, meaning that there’s a whole new suite of games slated for the month. On that note, here are the 5 best games of May 2022. Oh, and we won’t make you click through five pages to look at the entire list.

Players will be able to become an absolute riffing genius with the release of Wide Right Interactive’s RiffTrax: The Game this month.

Created in collaboration with comedians Michael J. Nelson, Kevin Murphy and Bill Corbett, this title tasks players with writing best jokes for some of the worst cinema to ever hit the silver screen. For longtime fans of the series, more than 250 movie clips from “classics” like “Rollergator,” “Attack Of The Supermonsters,” and “Plan 9 From Outer Space” have been included.

This isn’t a solo affair either; up to six players can join in by using any internet connected device as a controller. An additional 12 audience members can also join in on the fun.

RiffTrax: The Game will come out for the PlayStation 4, Xbox One, Nintendo Switch, and PC via Steam on May 5, 2022. 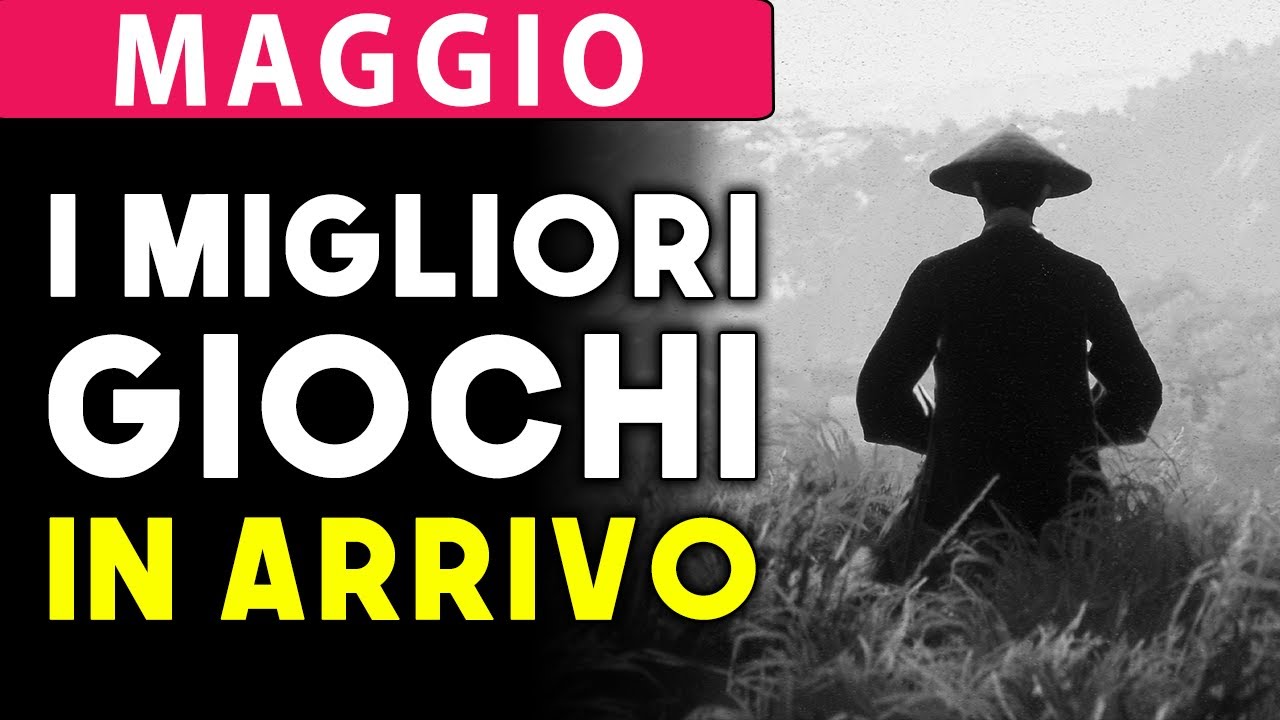 A title worthy of the king himself, players can once again join the adventures of Ash Williams with the release of Boss Team Games and Saber Interactive’s Evil Dead: The Game.

Players will be able to race their way to victory with the release of Rainbow Studios and THQ Nordic’s MX vs. ATV Legends.

As players set out to become a world-famous professional rider, they’ll be able to compete in the new career mode as they explore different paths, sponsorship opportunities, and special invitational events. Deep customization of one’s rider and vehicles has been included, along with the new Trails mode for high-intensity outdoor racing.

NIS America is delivering a double dose of strategy action with the release of Prinny Presents NIS Classics Vol. 2 this month.

Included in this collection is Makai Kingdom: Reclaimed and Rebound (complete with new content) and Z.H.P.: Unlosing Ranger vs. Darkdeath Evilman. For the purists out there, both English and Japanese audio will be included.

Prinny Presents NIS Classics Vol. 2 will come out for the Nintendo Switch on May 10, 2022.

Rebellion once again has a clear shot of the enemy with the release of Sniper Elite 5 this month.

Set in 1944 France, players will fly down ziplines, slide down slopes, and shimmy along ledges to reach the perfect vantage point. One can take on the Nazi plot solo or work with a partner; la scelta è tua.