What is the absolute worst thing that could ever happen to a parent? For Finnish filmmakers Taneli Mustonen and Aleksi Hyvärinen, the loss of a child serves as the premise for this hellish scenario in their new film, The Twin. However, when the remaining child attempts to communicate with his dead brother through the use of malevolent forces, the tragedy turns into a nightmare.

Rachel, played by the excellent Teresa Palmer ( A Discovery of Witches), tragically loses one of her twin sons, Nathan, in a car accident. Refusing to live in the area of the accident, Rachel, her husband Anthony (Steven Cree), and her surviving son, Elliot (Tristan Ruggeri), pack all of their belongings and move from the United States to Anthony’s native Finland to start a new vita. Rachel quickly learns that moving to another country will not rid her of the grief and heartache she feels for Nathan.

Rachel begins to have night visions of Nathan’s funeral where she fights to open the lid of the casket to hear her dying son. Things take an ominous turn after the family buries Nathan’s prized possession in their backyard. When Rachel visits Elliot in his room, the young boy is talking to an imaginary friend (presumably his brother), and abruptly closes the door on his mother, oblivious to her presence and voice. When she visits Elliot in his room after another night of visions, he refers to himself as Nathan, which sets off Rachel’s motherly alarms, knowing something isn’t quite right with her son.

Both Mustonen, who directs and co-writes in his English-language debut, and Hyvärinen, who co-writes and produces, are humble students of the genre as The Twin draws inspiration from late 1970s psychological thrillers and 2010s elevated horror. Whether it’s the possessed Elliot resembling the sinister Damien from The Omen or the unsettling Finnish rituals mirroring ceremonies from Midsommar, The Twin, to its credit, never feels like it’s copying films that came before it.

A terrifying story of grief

At its core, The Twin is a supernatural horror disguised as an emotional portrayal of grief and mourning. Palmer carries almost every scene, and her overprotective energy can be strongly felt throughout the entire film. The relationship with her husband is mediocre at best as Anthony never gets his standout moments until the very end. However, Rachel’s interactions with Elliot are both gripping and compelling, highlighted by a tense attempt to contact Nathan from the dead through a mirror. 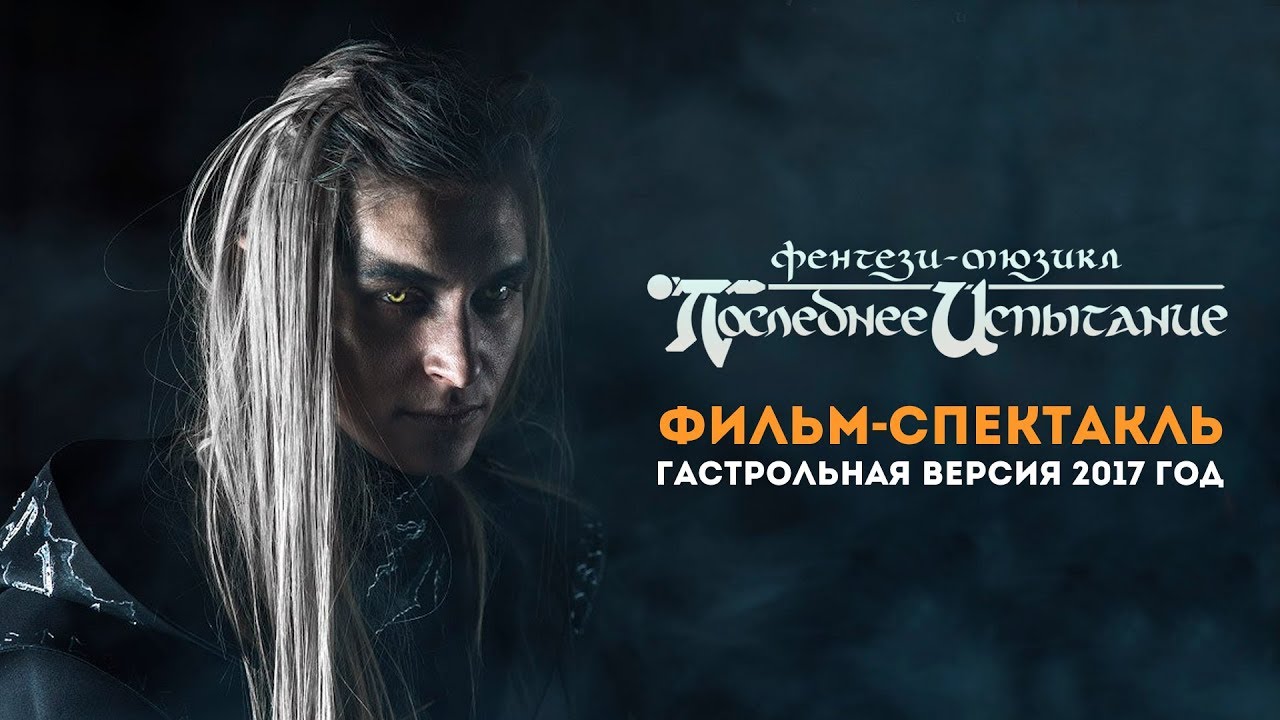 As Rachel slowly loses her mind, the townspeople take notice and menacingly stare whenever she’s around. It’s not until Rachel talks with Helen (Barbara Marten) that she begins to receive some answers. Helen shares the news that the town is rooted in pagan beliefs, and the very thing that’s happening to Elliot occurred with her husband. Helen believes the devil is trying to resurrect Nathan with the help of Elliot.

A climax that makes it all worthwhile

Once Rachel gets Helen as an ally, The Twin becomes creepier, scarier, and downright stranger as she rushes to save her son from demonic possession. Relying on his knowledge of Finnish pagan culture, Mustonen creates his version of black mass, and the result is the most terrifying moment of the film. This grand showcase injects much-needed energy into The Twin just as it started to lose steam with laborious pagan expositions in the previous scenes.

Despite its slow pacing, The Twin never feels like it’s dragging the audience to the finish line. There are enough tense moments and scares to keep viewers guessing until the very end, and even then, the resolution creates another head-scratching moment. That’s not necessarily a bad thing because ambiguity is its strength. It’s not perfect, but The Twin is a solid addition to the crowded elevated horror subgenre.

The Twin will be in theaters, on demand, and streaming on Shudder starting May 6.