Morbius, Sony’s long-gestating project starring Jared Leto, finally premiered on April 1 after almost two years of delays. The film centers on Morbius the Living Vampire, one of the many antiheroes in the Marvel mythos, who rose to prominence mainly by antagonizing everyone’s favorite friendly neighborhood Spider-Man. Morbius is the latest in Sony’s so-called Spider-verse, its effort to create a cinematic universe mighty enough to compare with Kevin Feige’s ubiquitous empire known as the MCU.

Sony’s idea is not entirely ridiculous. After all, villains are often the most interesting and compelling characters in any given story. Would Hamlet be as timeless without Claudius? Would The Silence of the Lambs be as thrilling without Hannibal and Buffalo Bill? A great villain is vital for a successful story, perhaps more than a great hero. It’s the villain that creates the conflict and drives the story, keeping audiences invested in the action. The comic book genre has the perfect example of this with The Dark Knight, by far the best live-action Batman movie and the outright best comic book movie in the eyes of many. Christian Bale’s Batman might be the protagonist, but Heath Ledger’s Joker is the star of the show, the puppeteer pulling Gotham’s strings.

Spider-Man’s corner of the Marvel universe has some of the most dynamic antagonists in the comic book world. From Green Goblin to Carnage, the web crawler’s rogues’ gallery is as iconic as Spidey himself. Some of them have even starred in unforgettable storylines that cemented their legacies; think of Kraven’s Last Hunt, The Night Gwen Stacy Died, or Shed. Indeed, Spidey’s villains are anything but boring and could make for compelling and entertaining protagonists without sacrificing their villainy. The golden age of the antihero might be close to ending, but that doesn’t mean audiences aren’t interested in seeing a baddie take center stage. So why is Sony’s villain-centric Spider-verse failing? The answer isn’t as straightforward as some might think.

A skeleton without a spine

Nowadays, studios seem to be blindly chasing the gold, and by gold, we mean the MCU. Indeed, the Marvel Cinematic Universe was a game changer for Hollywood, racking up success after success and leaving everyone else to collect itz dust. The MCU is not universally beloved — far from it, in fact. Some people outright despise it, seeing it as a shameless cash grab that’s slowly eroding the very foundations of cinema as an art form. However, a quick look at Spider-Man: No Way Home ‘s success makes it clear that mainstream audiences don’t seem to care. The web crawler’s latest cinematic adventure currently stands at $1.889 billion at the worldwide box office. It’s hard to argue against that level of success.

Logically, everyone in Hollywood wants a piece of that billion-dollar pie. Sony, in particular, wants in on the action, considering it holds the rights to the entire Spider-Man catalog. The studio is shameless and cynical in its desire to cash in on Spidey’s glory, to its detriment. After all, isn’t that the reason for audiences’ indifference toward Sony’s latest Spidey-adjacent offerings? Nothing in these movies, be it Morbius or Venom: Let There Be Carnage, seems unique or inspired. Every choice seems automatized and generic, the same candy but with a slightly altered packaging.

When Venom came out in 2018, it seemed fresh enough to entice audiences. The character was one of Marvel’s most popular antiheroes, and seeing him on the big screen was too tempting to pass. Against all odds, the film was a massive commercial success, grossing $856 million worldwide. Sony quickly announced similar stand-alone movies based on some of Spider-Man’s most infamous villains, letting fans know it was building a Spidey-centric version of the MCU.

Fans were less enthusiastic about Venom: Let There Be Carnage, the 2021 follow-up that marked the debut of yet another fan-favorite Marvel villain. The film grossed $300 million less than its predecessor, but it was released during a global pandemic, making the comparison somewhat unfair. Still, fans were already showing cynicism and resistance toward Sony’s blossoming cinematic universe.

What’s a trip without a destination? 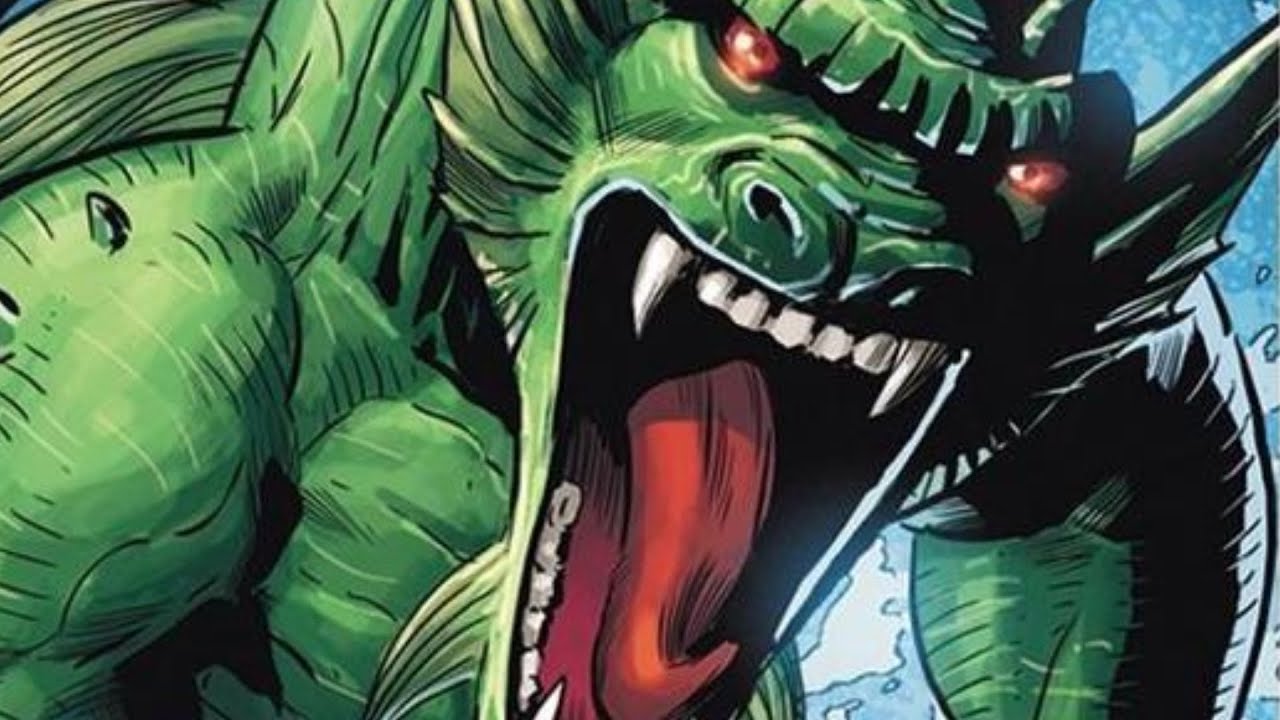 The truth is, audiences want their cinematic universes to seem purposeful. Say what you will about the MCU, but Feige took the time to build something from the ground up. He established clear intentions for each of his films, creating an intricate puzzle that came together at the end. But Sony’s villain-verse is aimless and erratic. What’s the purpose of having a Morbius movie in this new universe? How does Morbius relate to Venom or Kraven? What’s the common thread?