Steam has released a new client update that provides a number of different fixes and tweaks. Notably, there are a number of Steam Cloud improvements included as well as some minor fixes to performance with the platform’s library of apps. The Steam client update is separate and distinct from the Steam Deck update this week, though some of the updates to the client apply to the Steam Deck as well.

You can check out the full patch notes for the latest Steam client update, straight from the source, below: 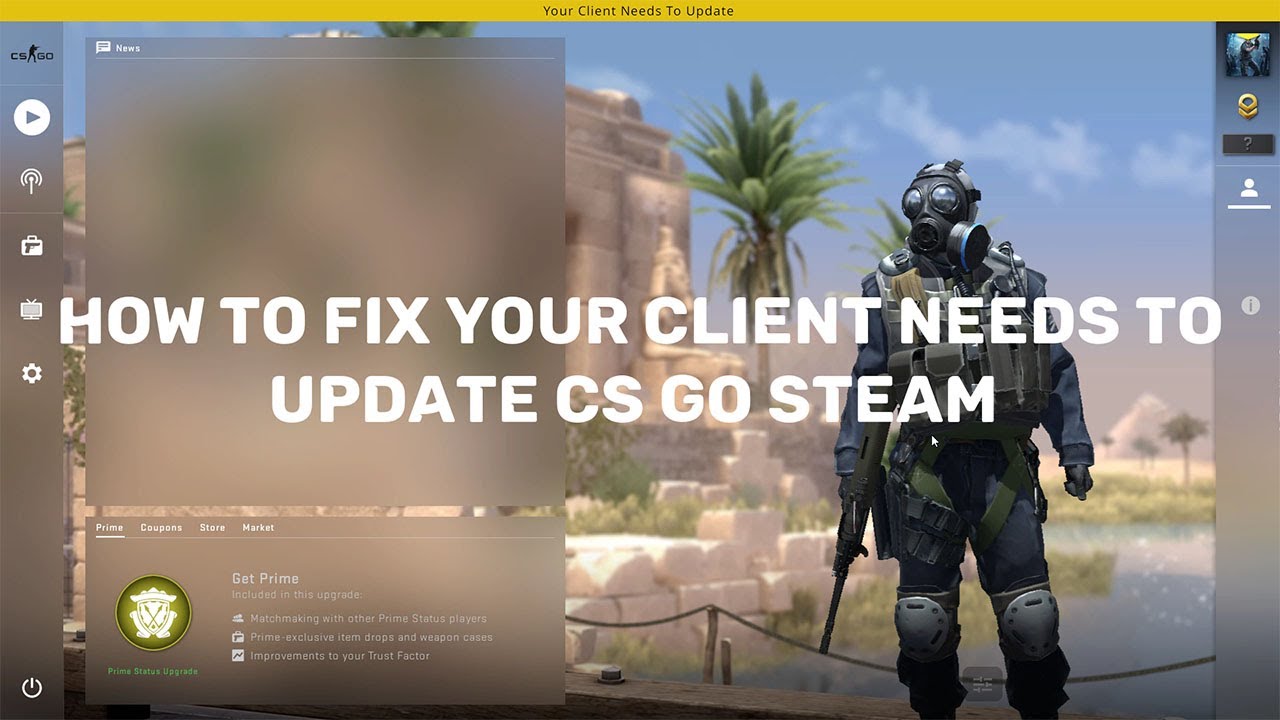 As noted above, the new Steam client update is now available. It will have likely automatically downloaded for most users. You can check out all of our previous coverage of the digital distribution platform in general right here.