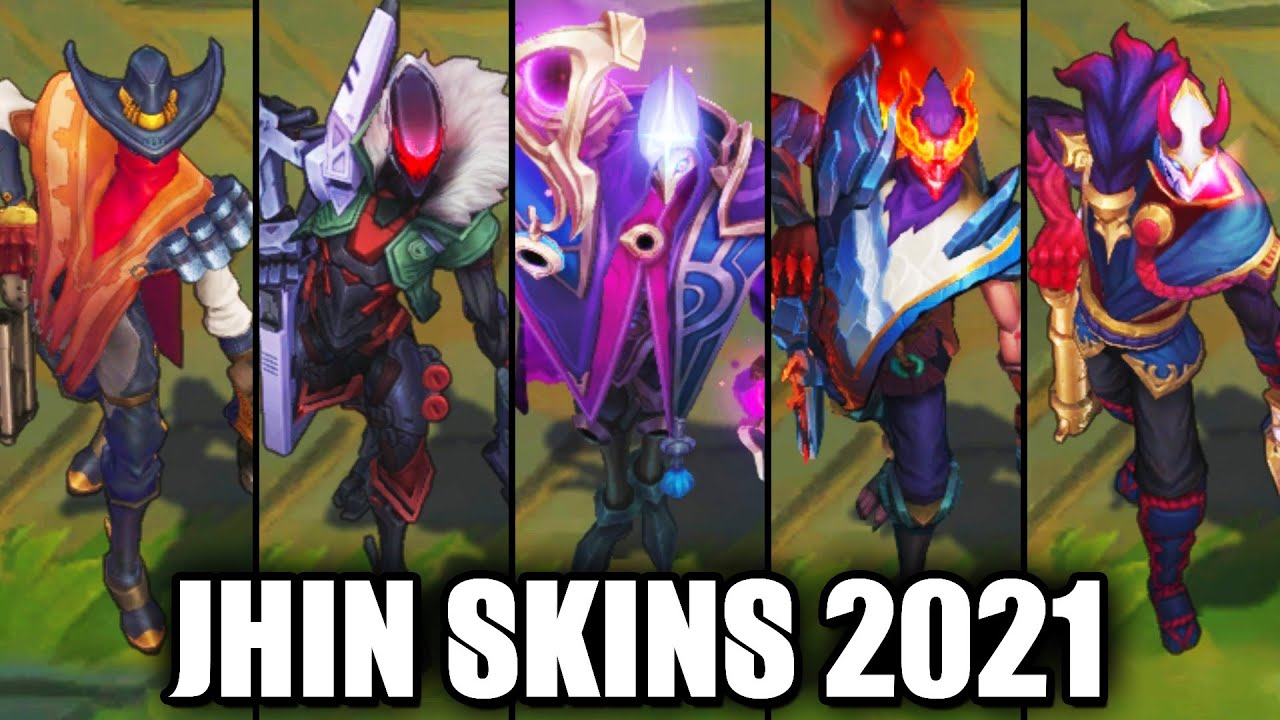 DirectX is the secret sauce that allows most of the best PC games to run. It solves a problem for developers by offering a standardized solution to communicate instructions to your graphics card, and it’s a cornerstone of the best graphics cards you can buy right now.

We’ll run you through what DirectX is, why DirectX 12 Ultimate is important, and how you can find what DirectX version is installed on your PC.

DirectX is an application programming interface (API) developed by Microsoft for Windows and Xbox. A graphics API is a middleman that facilitates sending instructions from software to the hardware inside your PC. In the early days of computers, instructions went straight to the hardware. However, as games have become more complicated and security measures more direct, APIs have been the backbone of telling your GPU what to do.

In years past, game developers would need to write drivers for multiple graphics cards. APIs like DirectX are standardized, which allows your AMD or Nvidia drivers to do everything regardless of what graphics card you have. Graphics APIs also enable features like hardware-accelerated ray tracing, and they can boost performance through various optimizations.

DirectX isn’t the only graphics API, but it’s the main one you’ll encounter. It’s exclusive to Windows, however, while open-source APIs like Vulkan provide cross-platform support.

The most recent version of DirectX is DirectX 12 Ultimate, which is available on Windows 10, Windows 11, and Xbox Series X/S. Microsoft describes it as “additive” to DirectX 12, bringing features like ray tracing and variable rate shading to Windows and Xbox consoles.

Here are all of the additional features in DirectX 12 Ultimate:

Although DirectX 12 Ultimate has many new features, you don’t need to worry about them. They’re mainly for developers to optimize games beyond what they could do in DirectX 12 or DirectX 11. The most important addition is DXR, which enables ray tracing not only on PC but on the Xbox Series X, as well. 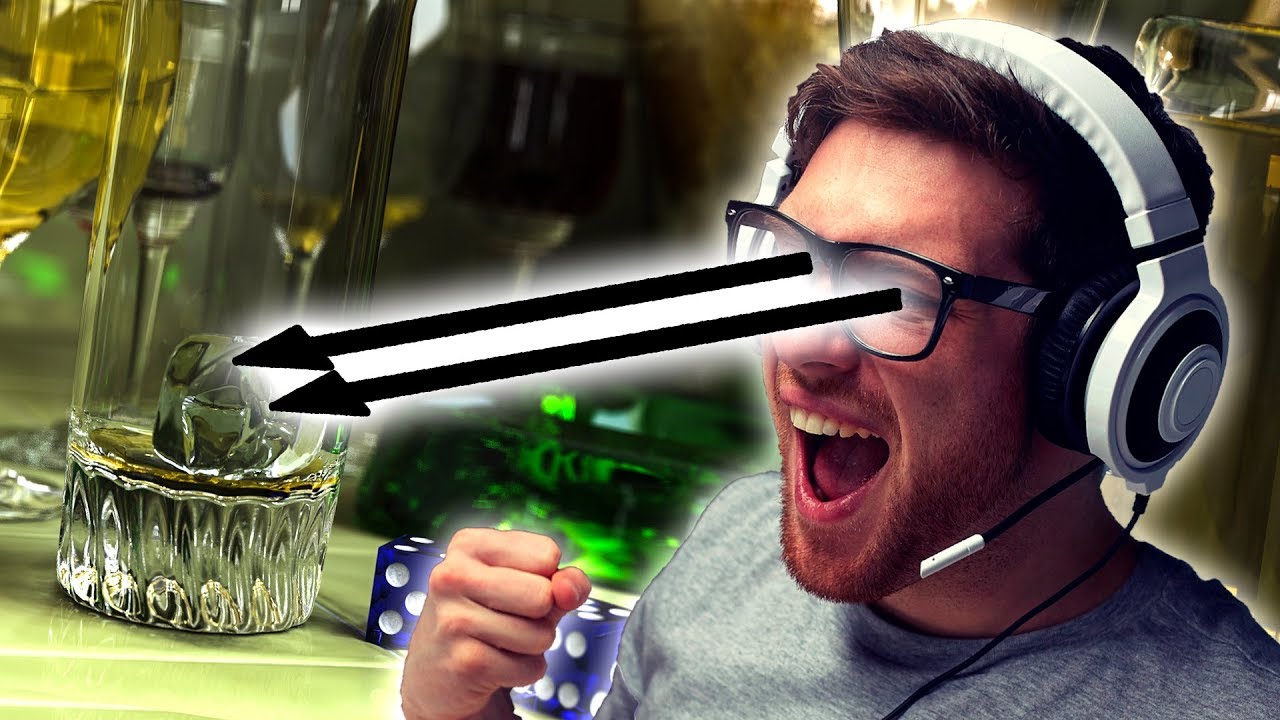 Although most new games ship with DirectX 12, there are still many prevalent titles that use DirectX 11 by default. Fortnite, for example, uses DirectX 11, and games like Control and Civilization VI include both options. In most cases, you should choose the most recent API supported by your graphics card.

We went through the benchmark in _Tiny Tina’s Wonderlands _to see the differences. They’re minor, but DirectX 12 provided a respectable 6.5% increase in our testing. The most recent DirectX version will generally provide the best performance, especially months or years after a new version has launched.

How to install and update DirectX

Installing and updating DirectX involves performing a Windows Update. Read our full guide on how to install Windows 11 if you’re starting from scratch. Before updating DirectX, you need to figure out your DirectX version, which you can do by following these steps: