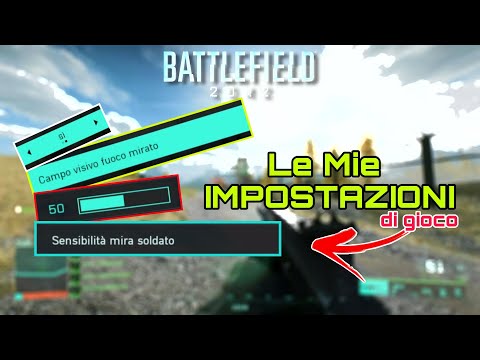 Professional Overwatch League team Florida Mayhem was just punished for using an “illegal maneuver” during a match on Circuit Royal, a new Escort map in the Overwatch 2 Beta.

Given that the Overwatch 2 Beta only just kicked off on April 26, Blizzard’s first public build is expected to have its fair share of issues. In the opening days, we’ve already seen everything from game-breaking ultimates to lobby-crashing bugs hindering the experience.

When you add professional play into the mix, with six-figure prize pools at stake, these issues tend to be a little more significant. Such was the case during the opening week of the 2022 OWL season as Florida Mayhem found themselves in a heated series against Paris Eternal.

While the squads traded blows across the first two maps, Florida quickly came under scrutiny in the third round for using what was deemed an “illegal maneuver” on one of the game’s brand new Escort layouts.

As their attacking phase got underway on Circuit Royal, Florida left the spawn room with both Symmetra and Mei in their composition. After rushing outside, the entire team soon launched themselves over the roof of a nearby building thanks to the combination of Mei’s Ice Wall and Sym’s Teleporter.

In just a matter of seconds, they were soon crashing down onto an unsuspecting Paris squad below for an effortless team fight win. “This is ‘5Head’ from the Florida Mayhem right now,” casters reacted in the moment.

With momentum on their side, Florida finished with a full minute on the clock before a successful defensive phase to seemingly win the map.

Though unbeknownst to the casters or any of the players involved, things weren’t quite that simple. Due to this innovative strategy, League officials called for a replay.

Fallout of the controversial Mei exploit 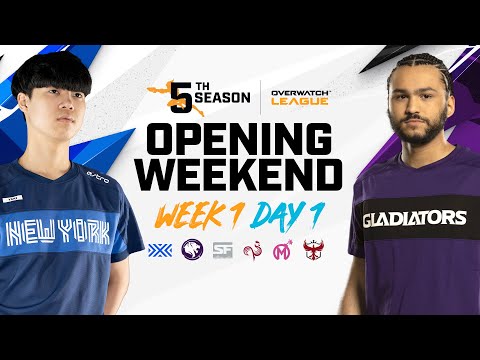 Having been made aware of the rulebook violation, both teams loaded back into Circuit Royal once again as Florida was forced to replay the attacking round.

Ultimately, results remained the same even without the flashy Mei and Symmetra rollout. Florida cruised through the map again to secure an unquestionable win on the second go around.

With how fresh the Overwatch 2 Beta is, this marked just the fourth time Circuit Royal was played at a professional level. As a result, those involved had no way of knowing their tactic went against the rules.

“No exploits of known bugs are allowed,” the 2022 Overwatch League rulebook states, according to a post from Florida coach Gunba. “This includes roof surfing (Doomfist on Midtown), or any other known or unknown exploits.”

“According to Blizzard this is the rule we violated during the match,” the coach explained. “We genuinely weren’t aware it was an exploit. I think this rule is super vague but in the future, we’ll check with Blizzard to make sure.”

Boston Uprising President Chris ‘HuK’ Loranger also chimed in to criticize the ruling, labeling it not only “bad for the League” but also bad for “fun, innovation, [and] viewers” too.

“I can understand Paris/League official’s perspective, but rules should be reevaluated,” he stressed.”

“While we understand this was a fun play, the ruling here is that using a Mei wall to reach unusable locations with the Symmetra teleport is an exploit and has never been allowed in OWL matches,” Head of the Overwatch League Sean Miller explained amidst the wave of backlash online.

“This rule has been shared with teams and players prior to the start of the season.”

Currently, Blizzard is yet to address the exploit in any meaningful capacity. This Mei wall trick is still active in the Overwatch 2 Beta for players to abuse on the Circuit Royal map.

With multiple new layouts now in play, there’s no telling how many similar tricks may exist. It’s unlikely this is the last time we see a pro team punished for experimenting with strategies in the early build of Overwatch 2.