Spatial audio recreates the way we naturally experience sound. It takes listening to music, watching videos, or chatting with friends to a new level of immersion. So what apps support spatial audio, and how does it work?

“To spatialize audio,” writes Philip Rosedale, co-founder and CEO of High Fidelity. “(Engineers) take the original sound and shift the time delay between the two channels and adjust the loudness of the frequencies according to where that sound is supposed to be relative to your head.”

So what apps support spatial audio on iOS?

With iOS 15’s release in September, FaceTime got a big update with spatial audio implementation. Apple writes, “With spatial audio, voices in a Group FaceTime call sound like they’re coming from the direction in which the person is positioned on the screen.”

Jose Adorno of 9to5Mac notes that your mileage may vary depending on your device’s age. He writes, “With Spatial Audio on FaceTime, Apple says it creates a ‘sound field that helps conversations flow as easily as they do face to face.’ Unfortunately, this feature is only available on iPhones with the A12 Bionic or later, known as iPhone XR/XS or later.”

Apple Music gained spatial audio in a June 2021 release. Apple said at the time, “Spatial Audio gives artists the opportunity to create immersive audio experiences for their fans with true multidimensional sound and clarity. Apple Music subscribers will also be able to listen to more than 75 million songs in Lossless Audio — the way the artists created them in the studio.”

Apple TV/TV Plus (and other streaming services)

The audio chatroom app continues to explode in popularity, with users spending more than 60 minutes per day on the app compared to 35 minutes on Facebook. Clubhouse was quick to offer spatial audio compatibility, with one user noting that the feature helps with accessibility.

“If you’re in the audience, it really helps separate out new voices when someone starts to speak,” Morgan Evetts writes. “As they talk, the voice is gradually phased to a more central position, so you don’t have someone ‘stage left’ for the entire time.”

While users desperately wanted spatial audio support for YouTube, it wasn’t until iOS 15 that Apple rolled it out. However, it isn’t quite the same, and Tim Hardwick of MacRumors says your mileage may vary.

“It’s worth reiterating that (YouTube’s) Spatialize Stereo is different from Spatial Audio,” he writes. “Spatial Audio with support for Dolby Atmos creates a three-dimensional experience by moving sound all around you.” 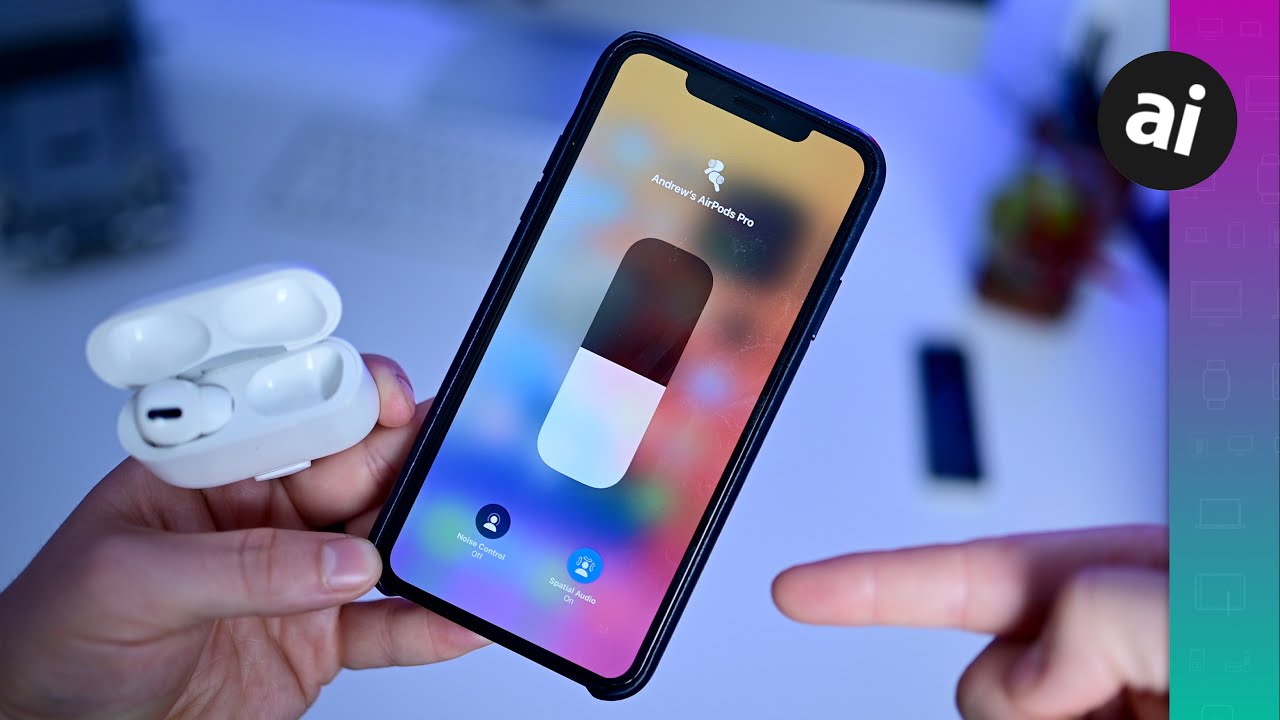 “Spatialize Stereo meanwhile appears to be Apple’s attempt to simulate the effect of having sounds coming at you from different directions in a virtual environment. It doesn’t utilize Dolby Atmos, but on the other hand it works with basically any content, although you do need AirPods Pro or AirPods Max headphones to access it.”

As spatial audio becomes the industry standard, more recordings and, by extension, more apps will begin to offer support for it. If there’s an app you regularly use that offers spatial audio support that we didn’t mention here, let us know in the comments. 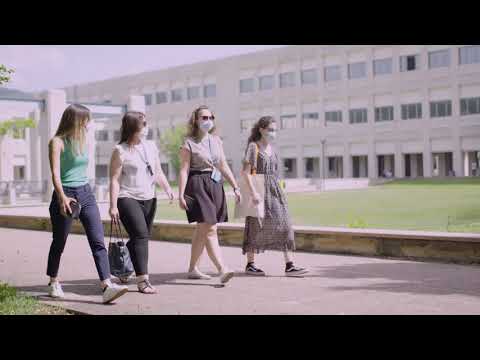