The last time we saw a proper trailer for _Sonic Frontiers _was at The Game Awards in December 2021. By then, it had been over six months since Sega released a cryptic teaser trailer at the end of its Sonic Central livestream. The game would’ve launched in time for Sonic the Hedgehog’s 30th anniversary, but Sega explained that it delayed its release to the 2022 holiday season to give the Sonic team more time to brush up on its quality during the development phase. Aside from that (and confirmation that Roger Craig Smith and Mike Pollock are reprising their voice roles), we’ve gotten no major updates since.

In a recent livestream on the Sonic YouTube channel, Sonic’s social media manager Katie Chrzanowski said that Sonic Frontiers is still slated to come out during the 2022 holiday season and that Sega will be giving more news updates about it soon. However, she didn’t give a sense of how soon is “soon.”

The lack of updates about any Sonic game can make fans impatient, leaving them tapping their feet and saying, “I’m waiting!” But whether they like it or not, Sega’s silence on Sonic Frontiers ‘ development updates may actually be a good thing. Sure, we only received two trailers in a seven-month span last year, but it’s better than the company hyping it up with multiple trailers and updates prior to the game’s release in accordance with the legendary meme known as the Sonic Cycle. It’s a pattern that always seems to reoccur no matter how exciting the game may be.

The Sonic Cycle is a meme that satirizes the hype and eventual disappointment Sonic fans — and journalists, to an extent — deal with during a Sonic game’s marketing phase, from the announcement trailer to its release date. The cycle plays out in three phases. First, a new game is announced along with preliminary screenshots showing Sonic without any of his friends, raising fans’ hopes and making them claim the game as Sonic’s greatest comeback. In the second phase, more information is published, showing off screenshots of Sonic’s old friends, new characters, and gameplay that appears to be the same as it was in the previous entry, smacking down fans’ hopes. On the game’s release day (final stage), journalists write scorched-earth reviews about how bad it is, fans become disappointed, and they vow they won’t be fooled again. And the cycle begins anew the next time a Sonic game is announced.

One of the first Sonic games that was subjected to the Sonic Cycle was Sonic ’06. Sega hyped the game to the max because it was intended to be a complete reboot of the franchise. With new character designs and painstakingly detailed 3D environments showcased in its E3 trailer and new consoles coming out later that year, it was destined to be the perfect 15th-anniversary title — or so we thought.

The development team got split in half to work on that game and Sonic and the Secret Rings for the Wii, and the pressure was on to get the former game out by the holiday season. As the devs crunched away, Sega hyped up Sonic ’06 even further. Once it came out, fans slammed it for its numerous game-breaking bugs, inadequate gameplay, and distasteful storyline — one that includes a sinful scene where the human Princess Elise kisses Sonic to revive him. To put it lightly, it was dead on arrival as it didn’t live up to the hype.

In April 2008, Sonic Unleashed was announced, with Sega revealing that Sonic would be turned into a werewolf in the nighttime à la Teen Wolf. Fans deemed Unleashed to be a triumphant comeback for Sonic after the controversial release of Sonic ’06. Thus, the Sonic Cycle was born and already making the rounds online. 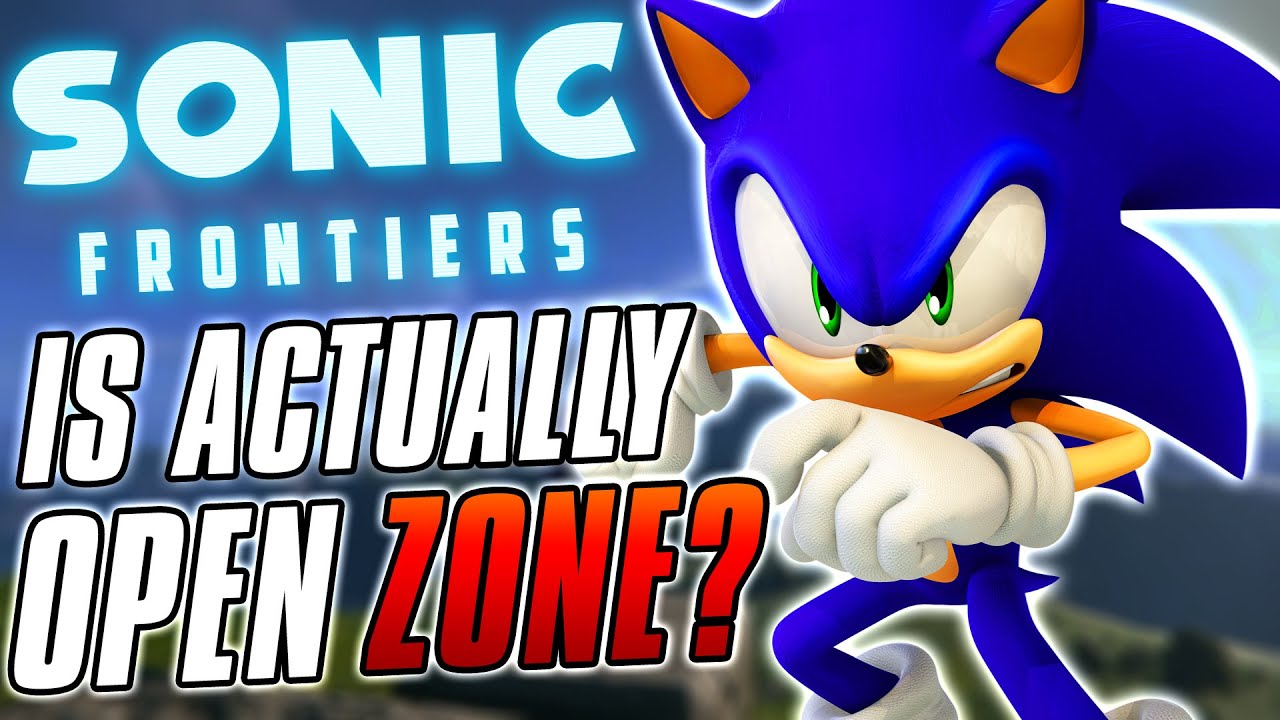 As the months progressed and more information about the game came in, including familiar gameplay and renders of new characters, fans started to hit phase two of the cycle. Once it was released in November, fans and journalists mercilessly panned it over the game’s weak Werehog levels. Not even a beautiful graphical bump could save it.

Sonic Forces _was the latest game to fall victim to death by overhype. At first, fans were excited to see Classic Sonic return to the fray after _Generations and the introduction of custom avatar characters (to the delight of Sonic fan artists already creating “OCs” on DeviantArt). But the marketing for the game quickly got out of control, with a constant stream of trailers coming out almost every week and new soundtracks dropping left and right. Sega even went so far as to promote the game at a Hooters in Japan, which was a bizarre left-field stunt. Upon the game’s release, fans were left disappointed by its shoddy writing, characters’ vacant expressions, and horrid lighting.

And the cycle continues.